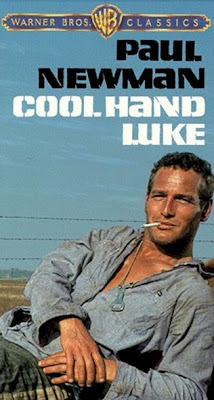 Unfortunately, writers, authors, editors and broadcasters often have communication failures. Sometimes they hear words, but the words they think they heard are not the words that the speaker spoke. 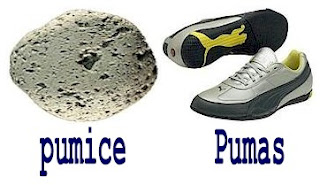 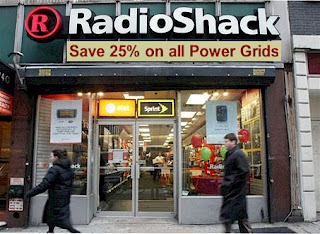 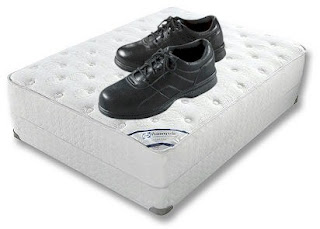 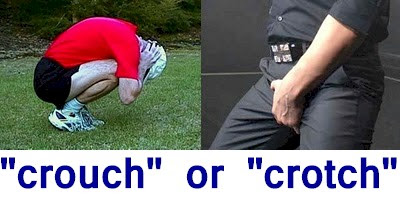 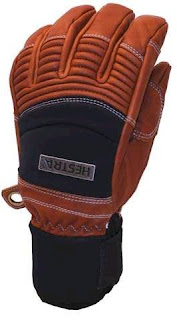 Working for a clothing store, I got first crack at new fashions. I was one of the first to wear ski gloves to my high school. When I approached the school entrance, a classmate spotted them and exclaimed, “Man, them mother-fuckin’ gloves is co-legent!” I hope he learned how to pronounce “collegiate” by the end of his southmore year.

And don't get me started on malapropisms. My wife has a cousin who says "old timer's disease" for "Alsheimer's" disease. 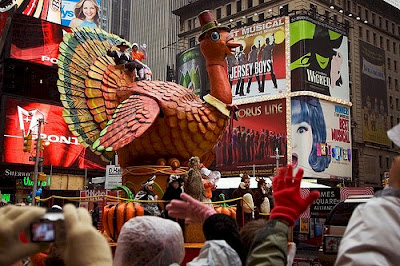 This blog post is not complete yet. I must acknowledge the New York newscasters who each November say "Macy's Day Parade" (Macy's Thanksgiving Day Parade),  and also "Port of Authority" (Port Authority of New York and New Jersey).