Some commercials I CAN'T STAND 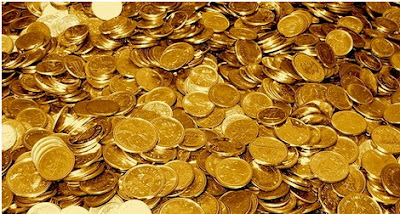 Yesterday there was lots of complaining about Super Bowl commercials that were not as good as they should have been.

I've never seen a Super Bowl game, but I'd like to bitch about three commercials I hear on XM Satellite Radio. I hate them and they DRIVE ME NUTS each night. (My wife, dog and I sleep with the radio on, and hear bits of programs and commercials during periods when we are awake.) Unfortunately, I have no TiVo for radio, and can't fast-forward through the crap.
It's all stupid bullshit, and I HATE IT. (However, it's better than political campaign ads.)


(photo from Treehugger.com)
Posted by Michael N. Marcus at 3:57 AM