My Christmas message:
The ability to write is a special gift

After writing hundreds of articles, hundreds of ads and commercials, maybe 1,000 web pages, maybe 2,000 blog posts and about 15 books, and supplying words for uncounted packages, T-shirts and instruction manuals, I don't think writing is a big deal. 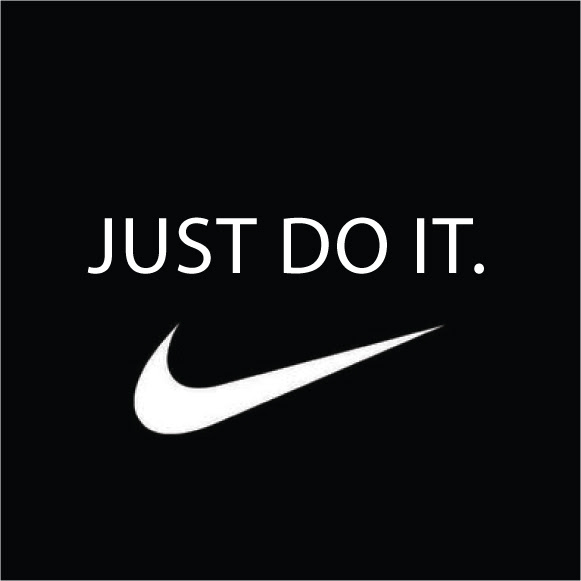 If I have to write something, I follow the Nike advice and just do it.

The last time I had "writer's block" was in 1970. I had a two-week dry spell while at my first job as assistant editor of a trade magazine. I got fired. I quickly rebounded, and was hired by another magazine (ROLLING STONE!) to do more interesting work and make more money.

While not everything I write is significant or memorable, I am able to make my eyes, hands and brain work together to do what they have to do, when they have to do it.

I would never dismiss writing as "just a job" like changing tires or pouring coffee.

I could not conceive of a money-making activity that could produce as much pleasure as writing. (At age 64, I am not likely to go into the gigolo business.)

Because writing is so easy for me, and so much fun, and so rewarding, I sometimes forget how special a skill it really is -- and that most non-writers are in awe of people who can put words together with ease, artfulness and speed.
None of the above is intended to be bragging. I assume that most of the people reading this blog have been in similar situations, and we don't think much of it. Yeah, we write. So what. No big deal.

Occasionally it's probably good to consider that it is a big deal. We do have a special talent (maybe a "gift").

Last year over one million books were published in the United States, and apparently there are about two million blog postings each day. But despite all of the words being strung together in print and electronic media, most people hate to write or don't write well or don't write much, and are in awe of professional writers.

So, if you're a writer, take a moment to congratulate yourself or buy yourself a drink. But, as Pa Kent advised the future Superman, "Use your power wisely."
DO NOT WRITE CRAP!
Posted by Michael N. Marcus at 7:04 AM