A Weakness of Word,
and some tips to avoid it 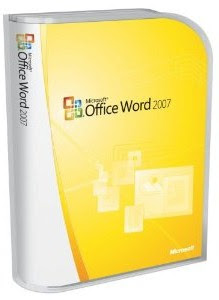 Microsoft Word often makes mistakes with hyphens. Sometimes it seems to guess, or follow a rule based on recognizable patterns rather than consult an internal dictionary. It sometimes makes bad guesses. Word 2010 is a little bit better than 2007.

Word often assumes that the letter “e” indicates the end of a syllable as in “be-come” and causes errors like “cre-dit.” Word recognizes that “par” is a common syllable, which leads to “par-chment.” Maybe Bill Gates retired too soon. Someone has to fix this stuff.

Terms that can have two meanings and can be pronounced in two ways cause problems. Word 2007 won’t hyphenate either “Polish” or “polish” and can’t distinguish between “minute” (the noun) and “minute” (the adjective). It gives you “min-ute” when you want “mi-nute.”

Automatic hyphenation can give weird results with proper names. Word broke up “Panasonic” as “Pa-nasonic.”