McCartney, Virgil, and me 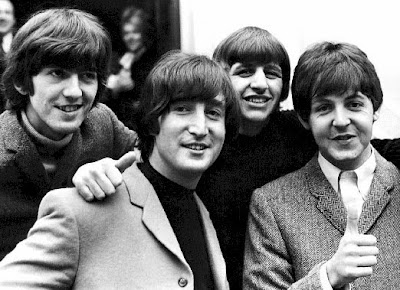 When he was just 16 years old, future Beatle Paul McCartney wrote, "Will you still need me, will you still feed me, when I'm 64?"

Sir James Paul McCartney (Most Excellent Order of the British Empire) became 64 back in 2006.

Today I became 64. High School graduation in '64 seems like yesterday, but I remember it better than I remember yesterday. (Paul wrote, "Yesterday, All my troubles seemed so far away, Now it looks as though they're here to stay, Oh, I believe in yesterday.")

Still, living old is better than dying young, and if I and the USA can hang on for another two years, I'll start collecting Social Security. That's a powerful incentive to drive carefully and avoid unsafe sex (especially while driving).

To my Baby Boom buddies: under the new system, middle age lasts until they start shoveling dirt on us. Surviving is the best revenge. Illegitimi non carborundum (Don't let the bastards grind you down).