My book is finished.
It looks great.
So, how come I'm not happy? 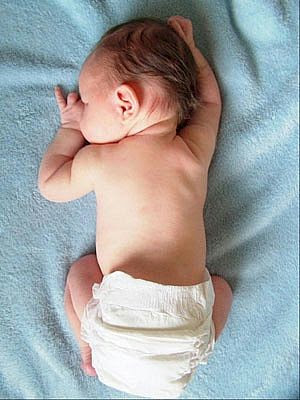 Postpartum depression (also called postnatal depression) is a kind of depression which affects some women, and even men, shortly after the birth of a child. Symptoms include sadness, anxiety, and irritability.

I started writing my book Become a Real Self Publisher in January.

Yesterday -- strangely nine months later -- I received and happily approved the final proof. The book should be on sale in a few days.

Later today I should receive the first proof of my next book, Stories I'd Tell My Children (but maybe not until they're adults).

But for the first time in nine months I did not have a book to write or to edit.

It's not that I have nothing to do, because I always have lots to do.

But I can't do what I usually do, and what I always want to do early in the morning.