Getting old is probably better than dying young 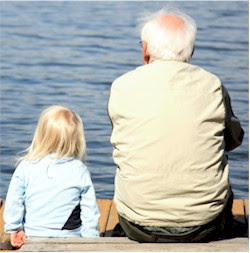 As you write, be conscious of your habitual errors, which may increase as you get older.

In the new system, we are still middle-aged, and we will remain middle-aged until dirt is shoveled on top of us.

While writing my most recent book, I started tapping the “Page Down” key instead of “delete.”

If I live long enough I’ll probably develop even more bad habits that I can’t control. I hope sloppy typing is not an early sign of dementia.

I guess having to fix typos is better than dying young and perfect. When I start drooling on the keyboard, maybe I'll stop writing.
Posted by Michael N. Marcus at 6:40 AM