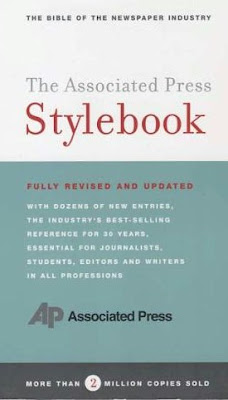 When Cynical Cousin Dave unpacked a carton from Amazon and saw that it contained two books on “style,” he immediately expressed doubt about my heterosexuality. I had to explain to the Gen-Xer that I was not researching the proper length for cargo shorts or the merits of various grooming products.